100 YEARS SINCE THE FIRST WOMEN’S BALLOT

100 YEARS OF CHANGE IN WOMENS SPORT

Working with the award-winning dance company, Combination Dance, the Victoria Westminster BID will be presenting the debut of a short but dynamic “Equality Chant” with a cast of 25 dancers from across the capital this December co-funded by The London Borough of Richmond’s Civic Pride Fund and Sport Richmond.  We anticipate it creating a fantastic spectacle right in the heart of Westminster on this important centenary day.

Building on the popular event held in Victoria in February, we will reference the centenary of British suffrage by marking another important milestone on December 14 – 100 years

since the 1918 General Election; the first election that some women were able to vote in and in which women were able to stand as Members of Parliament.  Woven into the dance piece will be stories of women in sport 100 years ago contrasting with a modern celebration of sport, health and equality for all inspired in part by the ethos of Harlequins and their rapidly progressing Ladies Rugby Team.

Quote from Leah Lyons player for Harlequins Ladies and Irish International – “We are delighted as a Club to support this dance – and celebrate 100 years of female empowerment. It is a privilege to be associated with this project and we look forward to seeing the end result in town on 14th December.”

This piece will tour in 2019 in West London including the creation of a linked performance piece with a large community cast reaching over 1000 children and young people.

Anne-Marie Smalldon, Artistic Director of Combination Dance said, “This project continues the legacy of an amazing centenary year with a pan London dance project inspired by the capital’s commitment to equality”. 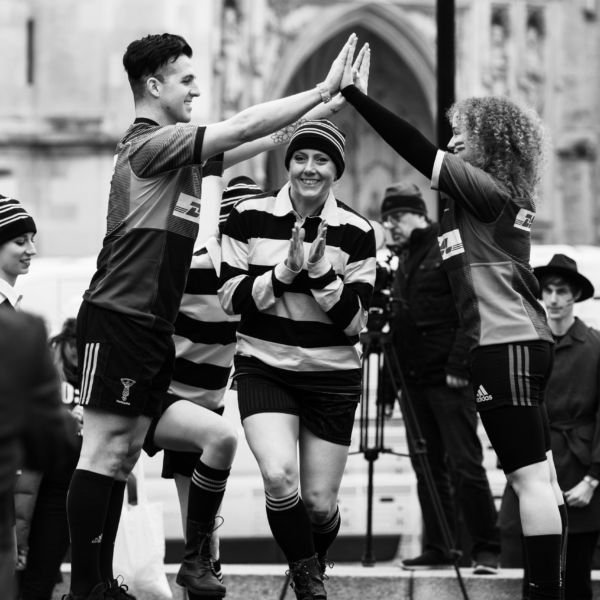 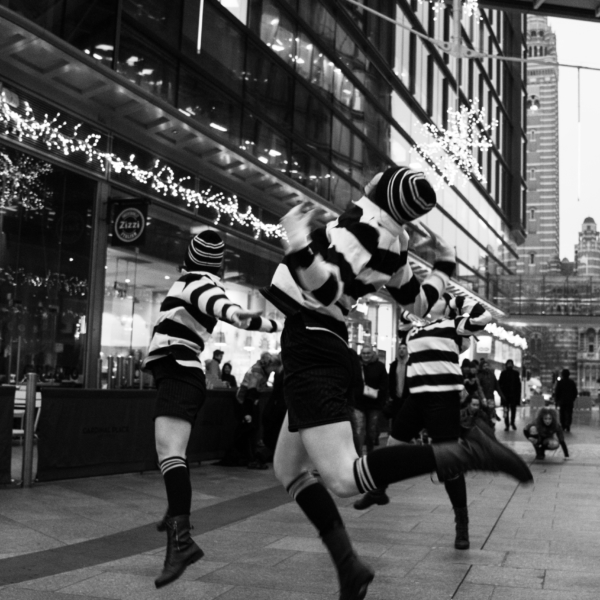 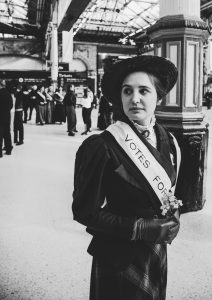 100 years of women’s suffrage was marked at London’s Victoria Station with a unique and moving dance performance, bringing to life the struggle and ultimate achievement of the suffragettes like never before.

Performed in the bustling station from where the renowned suffragette, Emily Davison, took the now infamous journey to Epsom racecourse in June 1913, the dancers told the story of the suffragettes and the progress that has been made over the last century.

Combination Dance Company in partnership with The National Archives and Victoria Business Improvement District presented the premiere performance of 100nehundred at Victoria Station on the 6th February 2018, exactly 100 years to the day since the passing of the Representation of the People Act saw some women receive the vote for the first time. In addition, a new short film was also unveiled, ‘Deeds Not Words’ – named after the motto of the suffragettes. The new 3-minute film ‘Deeds Not Words’, looks at the long struggle the suffragettes had to achieve equal voting rights and in particular the journey made by Emily Davison who left from Victoria Station on the day she was fatally injured at Epsom Downs racecourse at the Derby.

The 100nehundred Dance Project will continue in the summer with over 1000 local London school children who will take part in workshops culminating in a schools’ celebration at The National Archives building in Kew on July 4 2018. 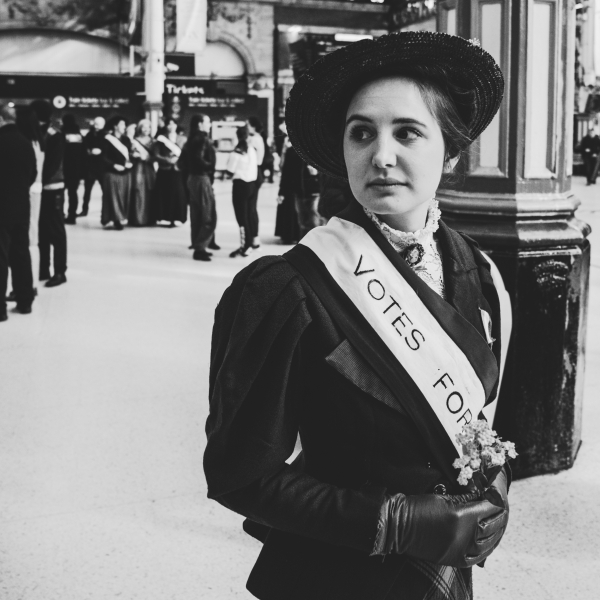 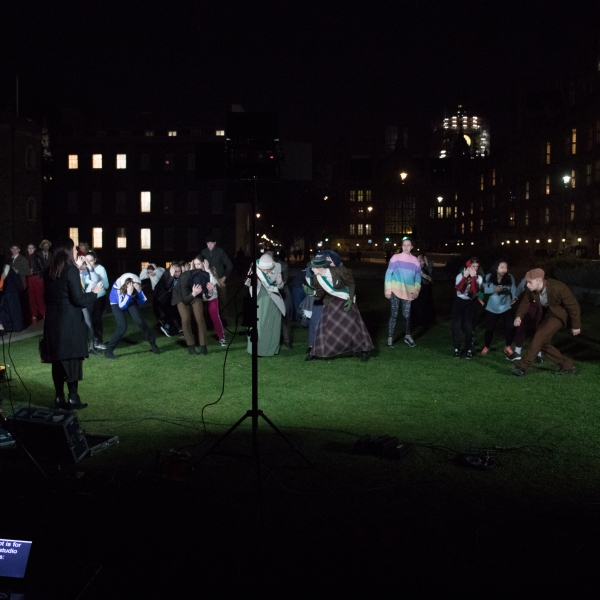 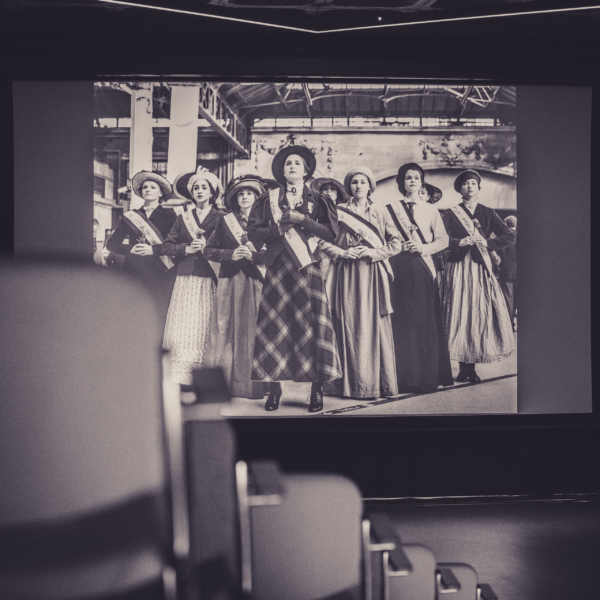 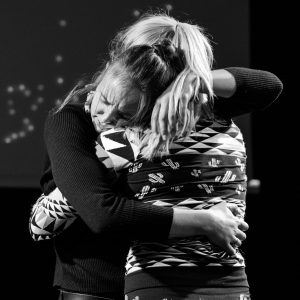 Choreographer Anne-Marie Smalldon created a new dance work inspired by the work of Neuroscientist Dr Rickie Patani and his team. Combination Dance Company joins forces with Dance Consulting, the MND Association and Manchester Metropolitan University. Dancers and martial arts performers delve inside a motor neurone to explain how scientists think they work. This performance combines interactive dance to join in and enjoy. Established professional artists illustrate the impact of MND on those living with the disease and their families and how MND affects the body. Website www.combinationdance.co.uk 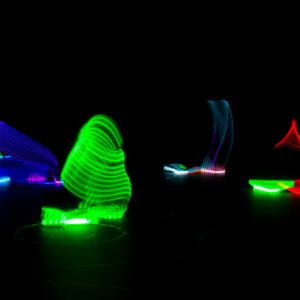 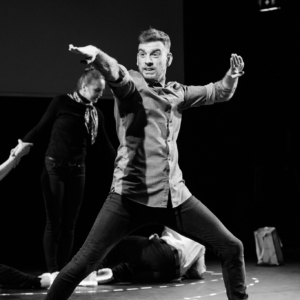 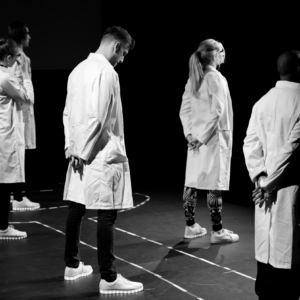 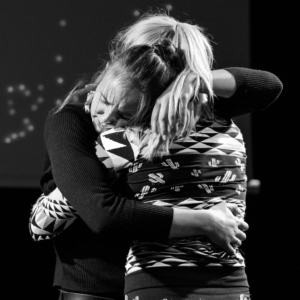 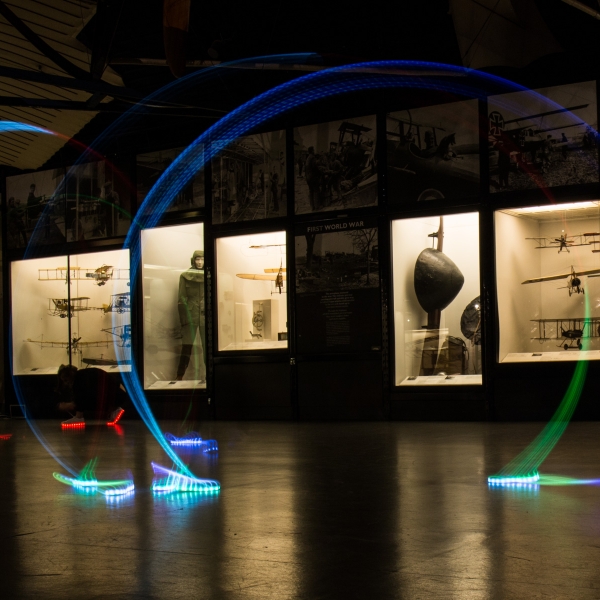 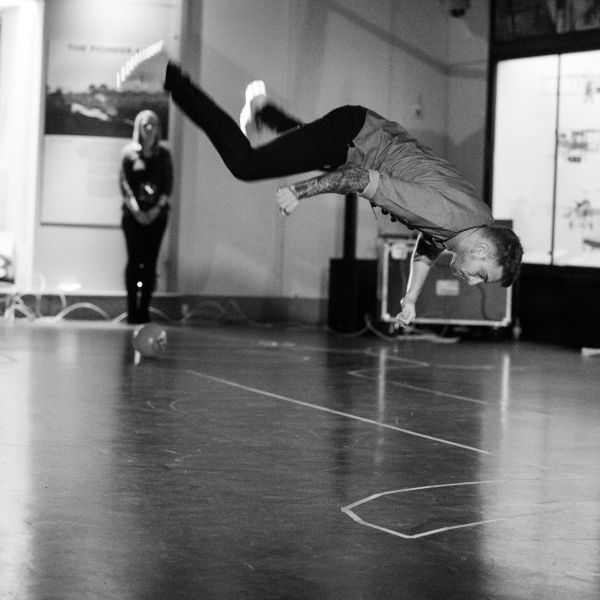 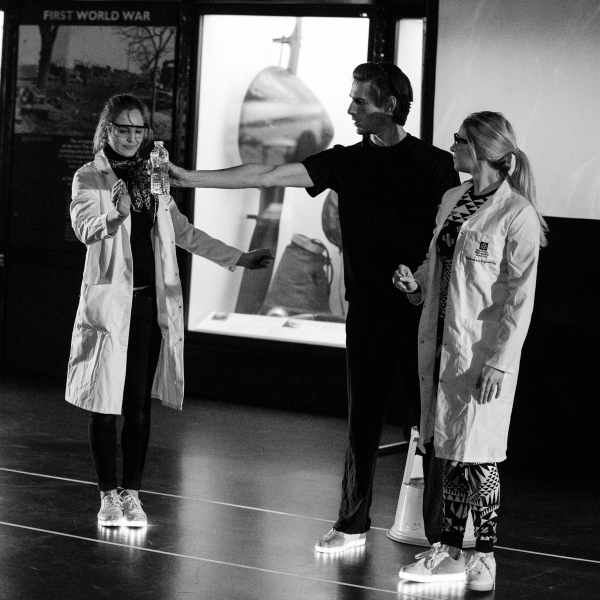 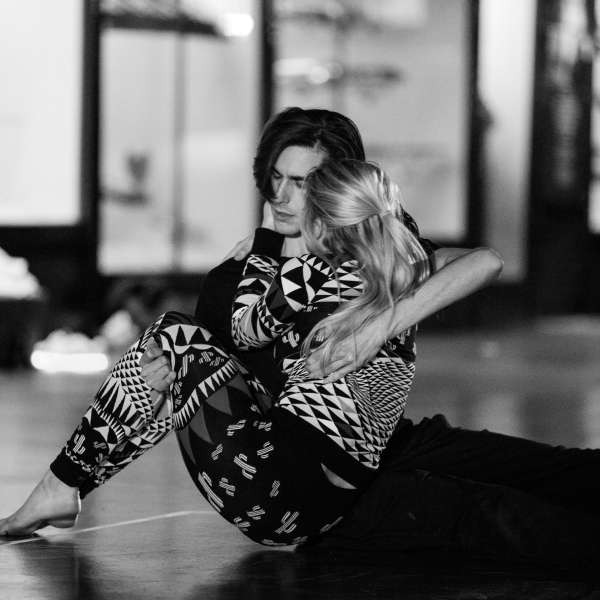 Designed and hosted by our technology partner Carbon IT Services